“Blessed Parents: Experiences of Catholic Parents with Lesbian and Gay Children” published in the United States

The Italian volume “Fortunate Parents” has been published in the United States under the title “Blessed Parents: Experiences of Catholic Parents with Lesbian and Gay Children”. The Italian version was edited by Innocenzo Pontillo and Gianni Geraci for the association Jonathan’s Tent (La Tenda di Gionata) and presented to Pope Francis on 16th September 2020 during a public audience at the Vatican. On that occasion, Pope Francis reiterated to Catholic parents with LGBT children that “The Pope loves your children just as they are because they are children of God” (Avvenire, 17th September 2020) 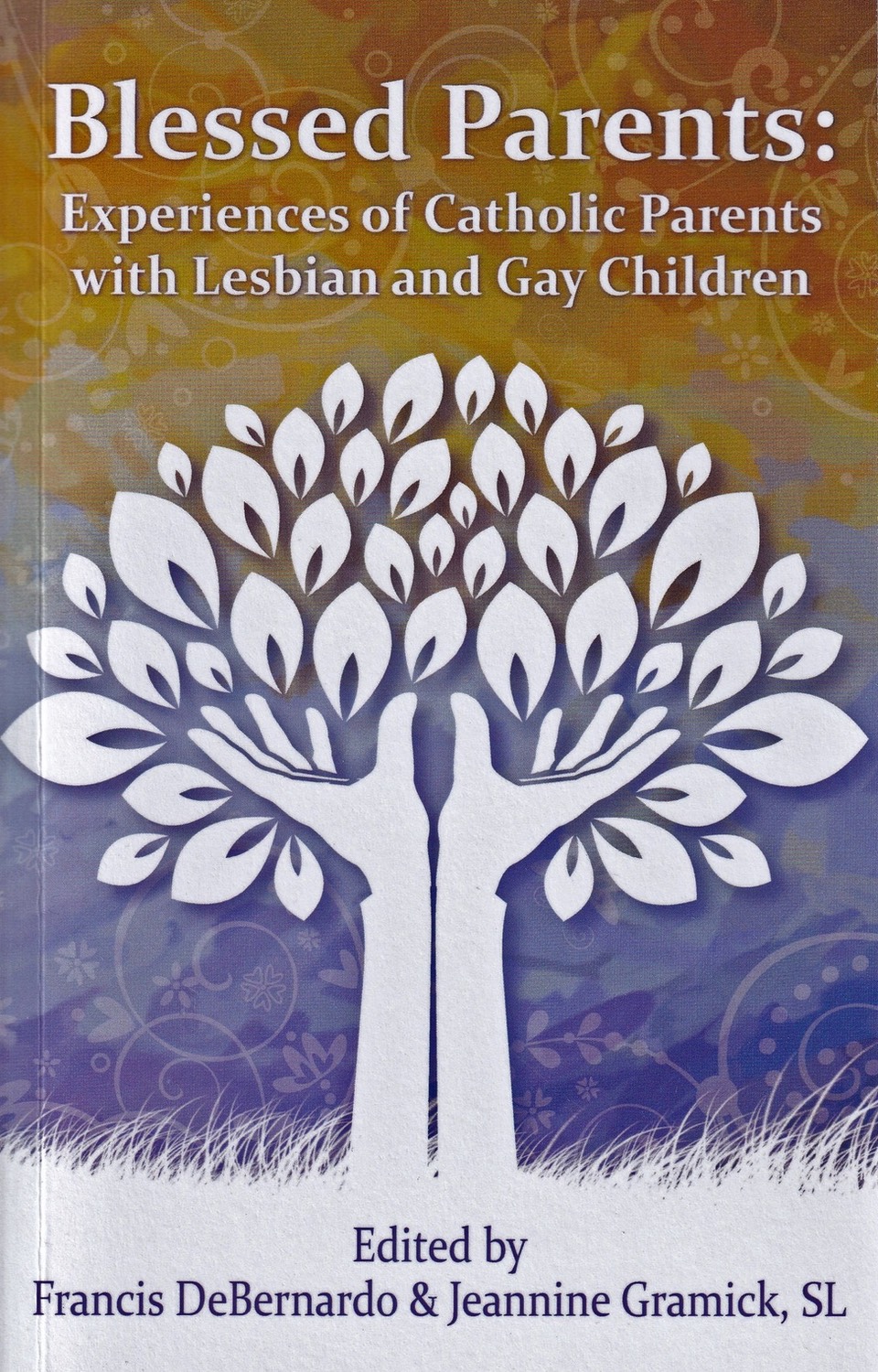 The 70 pages of “Blessed Parents“, edited by the US Catholic association New Ways Ministry, is a collection of “testimonies of (Italian) Christian parents struggling with the discovery of their children’s homosexuality”. It is also a reflection on “the similar concerns, questions, fears, courage, hope, faith and love many Catholic parents of LGBTQ children from the United States and other parts of the English-speaking world experience along their path“.

As Sister Jeannine Gramick writes in the afterword to the volume, “when, together with Father Robert Nugent, I initially met a group of lesbians and gays in Philadelphia (it was 1971), I heard horrible stories of parents who had kicked out many of those people… Those parents had heeded the social conventions and the erroneous way of thinking at the time as well as the religious condemnations of their church. In the following years, however, we also met many who had rejected the harshness of judgment and the ruthless rules by which they had grown up.
They loved their children but they also loved the church in which their families received their formation. Father Nugent and I knew we had to take care of those parents who were suffering because of their two loves and let them know that they should not give up on either one of them”, because for a believing parent “the most important resource for understanding orientation and sexual diversity is love for your children. It is love that shows us the way!”

In his presentation to the volume Francis De Bernardo writes that the “stories of Catholic parents with LGBTQ people” show us how “the natural love they have for their children has prepared them to receive grace in abundance so that they can do things that they would never have imagined doing. Their love, their prayers and their efforts are at the forefront of renewal within the Catholic Church so that society can base itself more on equality and justice for all the daughters and sons of God.” They really are “fortunate parents”.

In addition to the stories of the Italian parents, this edition contains a lot of information and resources for English-speaking Catholic parents, including a bibliography of books on homosexuality and Catholicism, a list of Catholic LGBTQ associations in the United States and references to numerous videos and talks on the topic. We agree with the editors of the volume in saying that “Whether you are a parent or not, dive into the pages of Blessed Parents: you will find endless resources“.

A revised and expanded edition of the Italian volume will be released in bookstores in early 2022. The new edition, published by the Italian Catholic publishing house Effatà, will include an introduction by the biblical scholar Fr. Gian Luca Carrega, a philosophical-anthropological reflection by Prof. Damiano Migliorini and useful information by family consultant Alessandra Bialetti on the process of coming out within a Catholic family.

The English edition can be acquired on www.amazon.com (for Europe www.amazon.it is recommended).

From “Tenda di Gionata” a booklet with experiences from Parents which has helped us understand the pastoral needs of our LGBT children, Article published in Noi famiglia & vita, monthly supplement of Avvenire, newspaper of the Italian Episcopal Conference, 26 May 2019, pp.36-37